Why I will never use PEMDAS to teach order of operations 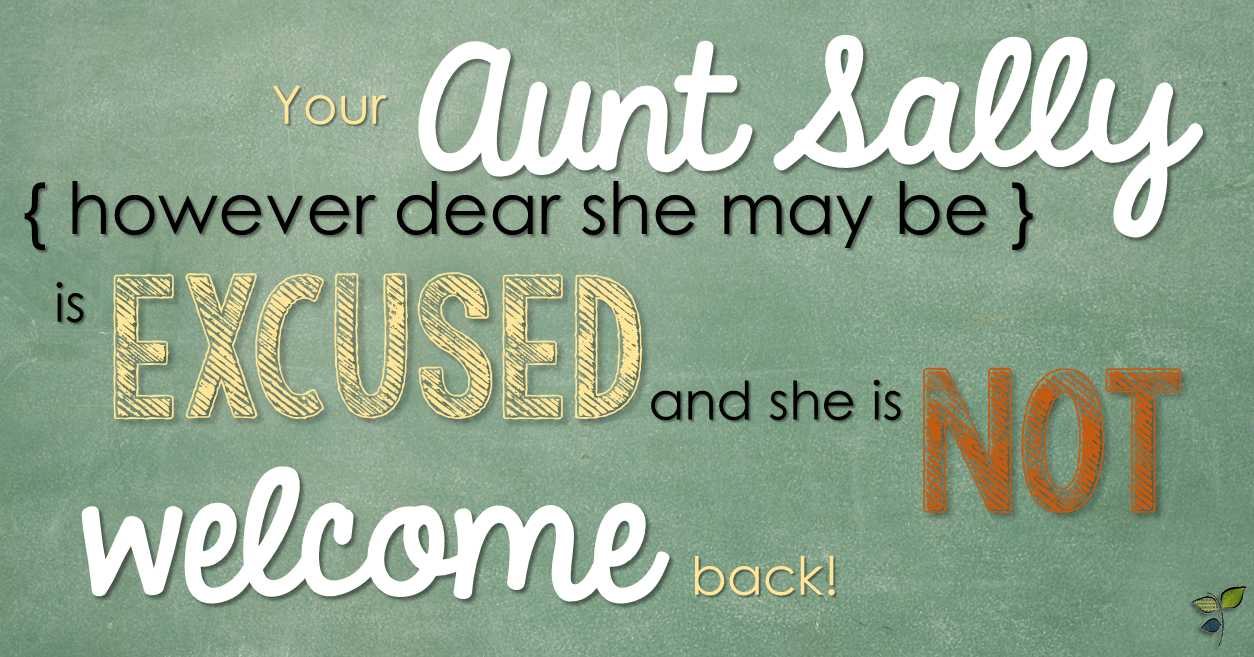 I remember sitting in my sixth grade math class years and years ago.  The teacher had a homemade poster on the wall that proclaimed “PEMDAS!”  We wrote a mnemonic in our notes to help us remember which order to perform the operations in our expressions– “Please excuse my dear Aunt Sally.”  I don’t remember order of operations being particularly difficult at the time, but years down the road, in my own classroom, it was a different story.

My third year teaching I had a new assignment, sixth grade math and science in a bilingual classroom.  When it came time to learn order of operations, I did everything I as a good teacher was supposed to do.   We made a foldable with the little doors that said PEMDAS with a problem worked inside.  We had small group and centers about PEMDAS.  I even made a hopscotch game with tape on my floor.  Jump from the P, to the E,  both feet down on the M and the D, then both feet on the A and the S.  It all seemed perfect, but… 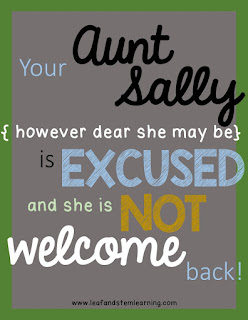 Time and time again when the students worked a problem with both multiplication and division in it, they inevitably did the multiplications first and then the divisions, even if the problem required it to be done the other way.  The same was true with addition and subtraction.  It didn’t matter how many times we said “multiplication and division, work left to right” or any other reminders.  It kept happening, and, of course, those tricky test makers made sure to write problems that required a division before a multiplication or a subtraction before an addition.  I thought to myself why isn’t this working?  Everyone uses PEMDAS.  This should work.

Well, the point of a mnemonic is to train your brain to remember, right?  In the mnemonic, we trained our brain with steps that were laid out in a linear six step process, so that is what the students remembered.  If the mnemonic itself has to be modified just to be appropriate, why use it?  It didn’t seem to matter if we wrote it so that the M and D and the A and S appeared side by side because every time we said PEMDAS we were putting it all back in a straight line.

Eventually I decided that PEMDAS did not work for my students and I wasn’t going to use it anymore.  It was actually a kind of big decision; every teacher I knew used PEMDAS.  What about when my students went to seventh grade the next year?  I decided it was better for them to be able to do order of operations which was the actual skill we were supposed to be doing rather than PEMDAS which is just a mnemonic device, after all.

I tried some other mnemonics and they did work!  My students no longer got confused, and it actually shortened the number of steps needed to complete the problem!  This was great because one of the other issues with successfully simplifying these expressions seemed to be in basic calculation or in writing errors.  Less steps, less chances to mess it up!

Consider sending “My Dear Aunt Sally” packing.  I know I was very glad when she left and have not looked back!
PrevPreviousPractice Modeling Integers with Games
NextBefore the First Day of School ChecklistNext 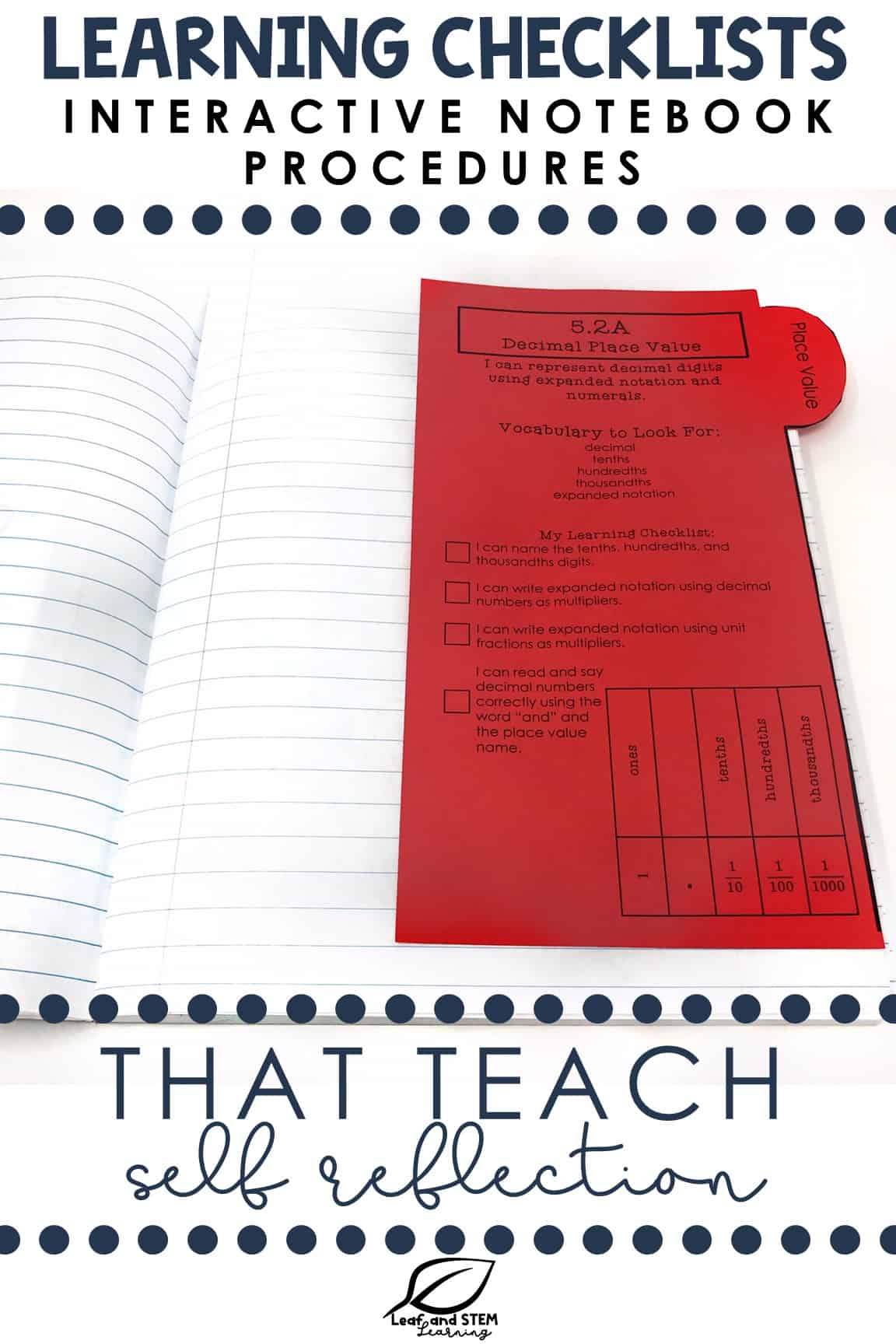 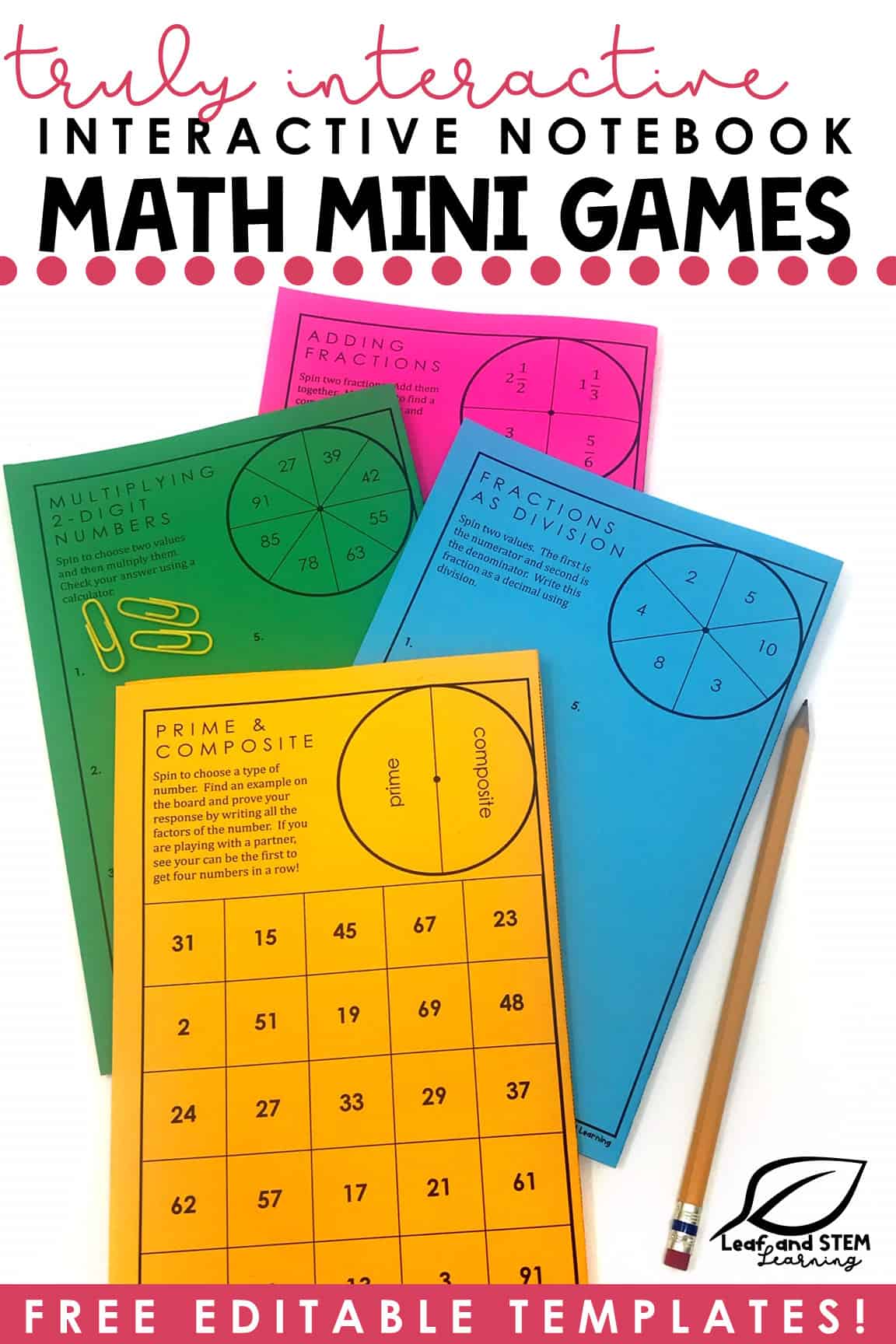 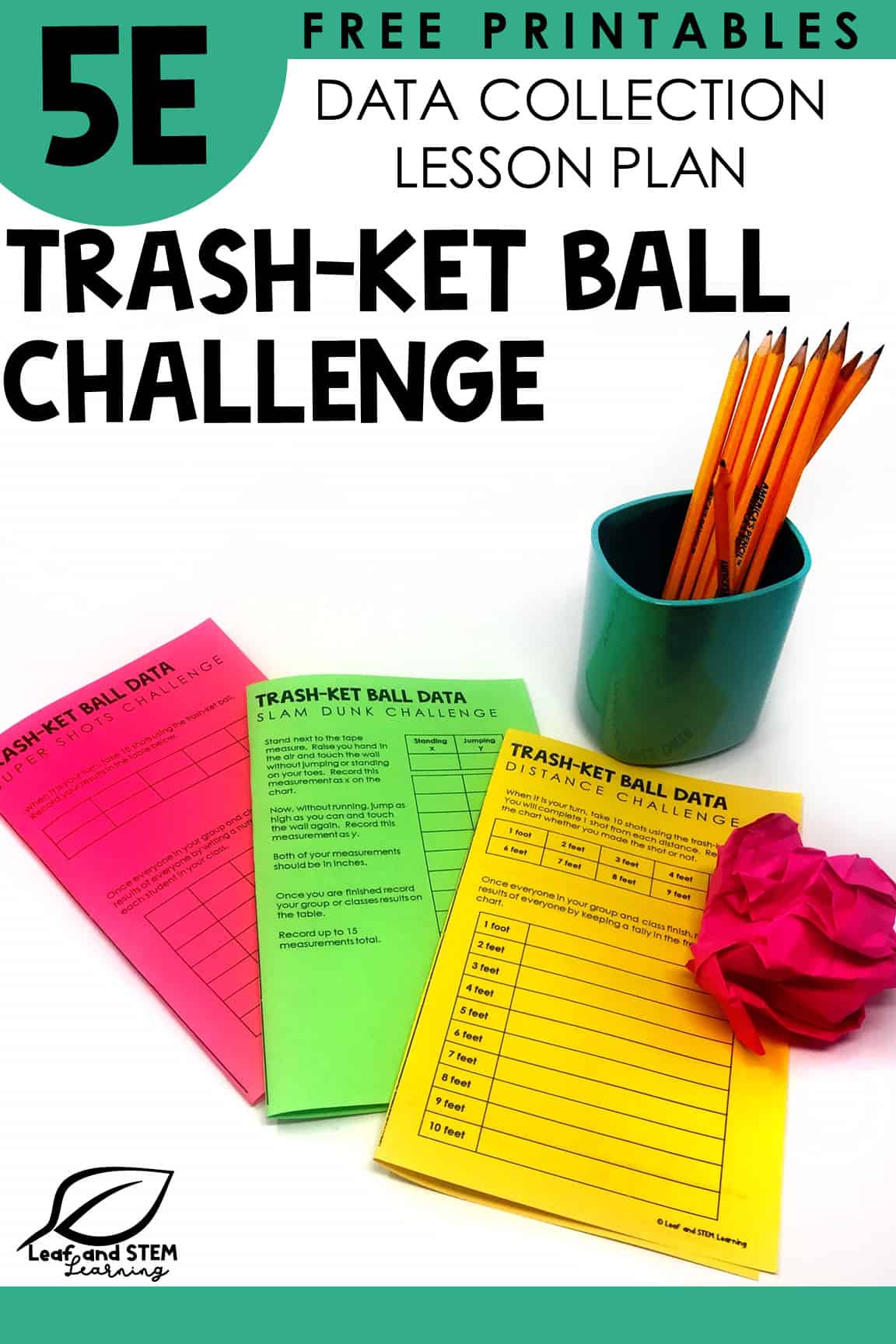